Müllerian duct anomalies is the broad scientific term given to abnormal development of the uterus, cervix and/or vagina that may occur before you are born. The methods by which these anomalies are diagnosed (surgery, ultrasound, MRI etc) has changed over the last few decades and as such our understanding of these anomalies has also changed. It is unclear exactly how common these anomalies are however they have been estimated to affect 1-10% of women. Although there are a number of classification systems used to understand these anomalies and their significance, the anomalies can be considered in certain groups.

Absence of one or more areas of the female reproductive tract

During development it is possible that a number of areas have not developed to their appropriate shape or size, or they may be completely absent. This includes the fallopian tubes, uterus, cervixand vagina. The symptoms associated with any parts that are underdeveloped or absent depend on which part and how severe the underdevelopment is. 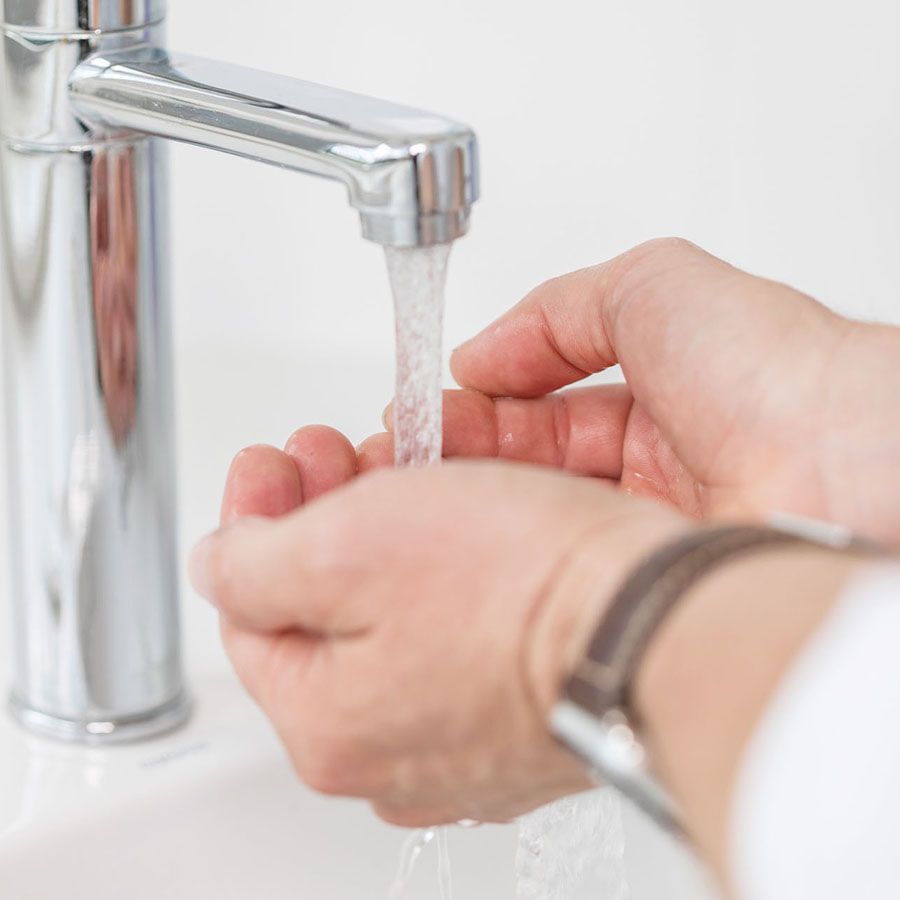 Absence or underdeveloped half of the uterus and fallopian tube

The development of the female reproductive system occurs when the two halves join in the middle. In some circumstances one half may not develop completely or at all. This may then lead to only half a uterus and one fallopian tube, or one normal half of the uterus and one half that is underdeveloped but still attached to the normal half.

Many women with this anomaly are unaware of the condition unless they have undergone previous pelvic surgery or pelvic ultrasound when not pregnant. Once pregnant, the normal half of the uterus often fulfils the role of both halves of the uterus however there is an increased risk of miscarriage and preterm birth due to reduce ability for the uterus to stretch. This anomaly may also be diagnosed if you have bleeding or pain during early pregnancy if the developing embryo attempts to implant into the underdeveloped uterus.

Anomalies of the top of the uterus

This type of anomaly can lead to the “two uterus” or “double uterus”. It occurs when the two halves that were meant to join together in the early development of the female reproductive tract fail to join at the top of the uterus, however both halves of the uterus in this circumstance are normally developed. Similar to when one half is absent or underdeveloped, you may be unaware of this anomaly unless you have had previous pelvic surgery or a pelvic ultrasound when not pregnant. There is also a risk of preterm birth and babies coming bottom first (breech?) in women with this shaped uterus. The significance of this risk depends on where the two halves of the uterus have joined.

Called a septum, these types of anomalies occur when the two halves have joined appropriately but the area where they joined has left a piece of tissue down the middle of the uterus. Many women with uterine septum will have no knowledge of it, reporting a normal reproductive cycle and and uncomplicated, full term, vaginal births. Whilst there are some reports of recurrent miscarriage, infertility, and problems during pregnancy and delivery, the quality of these reports is problematic. Currently, there is little evidence to suggest that a uterine septum requires any treatment except in women who have suffered from three or more consecutive miscarriages.

Treatment options for uterine anomalies will always be based on the symptoms you have, your reproductive history and your desire for future pregnancies. When these anomalies are found just by chance, you may not require any treatment at all. When there are symptoms or problems with fertility, Dr Budden will discuss your type of uterine anomaly and the accuracy of the investigations you have had so far. Occasionally, investigations that have led to a diagnosis of a uterine anomaly are incomplete and you may require further investigations. This may include:
Once a definitive diagnosis has been made, Dr Budden will discuss if surgical correction may help with your symptoms or improve the chances of a successful pregnancy.